THE WELL uses the Science of Mind textbook written by Dr. Ernest S. Holmes as one of the resources for this belief. Dr. Holmes taught that the universe is created by an Infinite Mind; therefore, we should remain “open at the top,” always ready to incorporate new wisdom as it is revealed through the arts, science, and religion.

The New Thought tradition dates to the 1880s and has its roots in the Transcendentalist Movement of the 1830s. New Thought has a long and respected history and includes luminaries such as Ralph Waldo Emerson, Walt Whitman, Phineas Quimby, Thomas Troward and Emma Curtis Hopkins. Some well-known authors today whose writings parallel our teachings are Norman Vincent Peale, Wayne Dyer, Deepak Chopra, Neale Donald Walsch, Eckhart Tolle, and many others.

Teachings at THE WELL reference the ancient wisdom of spiritual traditions through the ages. People on all spiritual paths — Christian, Jewish, Buddhist, Hindu, Islam, New Age, and others — all are welcome at The Well.

The Founder of New Thought

Dr. Ernest Holmes (January 21, 1887 – April 7, 1960) was the Founder of Religious Science which became the Centers for Spiritual Living. Dr. Holmes’ book, The Science of Mind, is recognized today as one of the leading viewpoints in modern metaphysics and New Thought. Ernest Holmes incorporated the mystical (an experience of God) with the metaphysical.

Dr. Holmes developed a universal philosophy and tools for spiritual living which profoundly resonate to this day. His work provides us with a personal spiritual path, an understanding of our relationship with the Universe, and a connected and joyful approach to daily living. 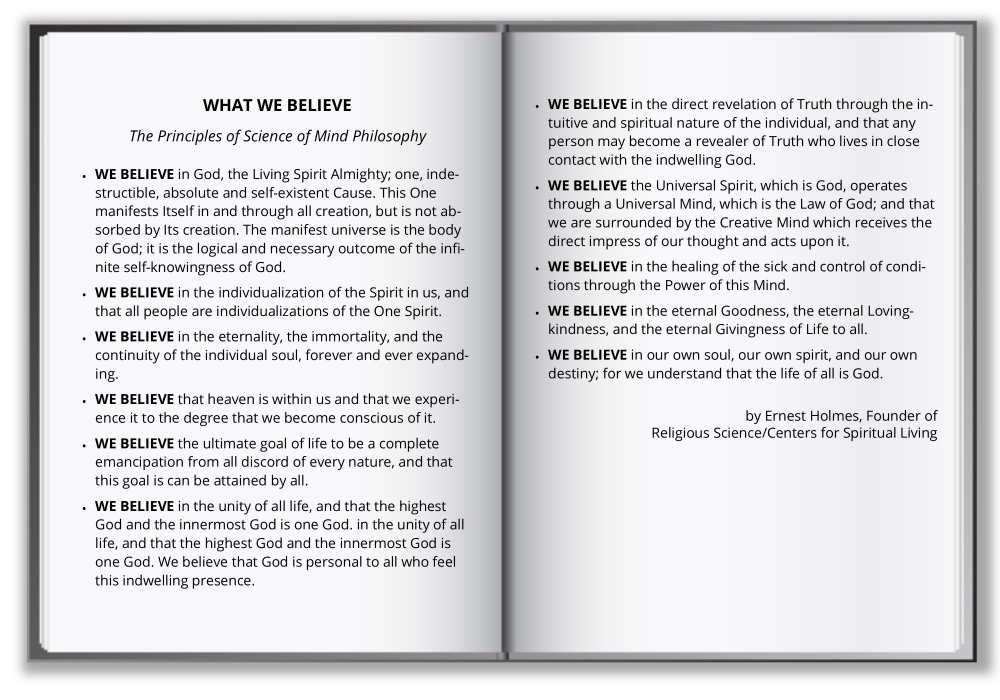 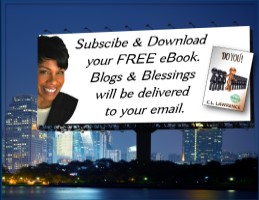